The past decade has seen an unprecedented change in how the law deals with Not-for-profit organisations. With a renewed focus on preventing financial mismanagement, governments have tightened regulatory procedures and, in the process, amplified the legal complexities of the sector. With the benefit of legal expertise, Not-for-profits can confidently navigate the various compliance procedures that they must adhere to.

The past decade has seen an unprecedented change in how the law deals with Not-for-profit organisations. With a renewed focus on preventing financial mismanagement, governments have tightened regulatory procedures and, in the process, amplified the legal complexities of the sector. With the benefit of legal expertise, Not-for-profits can confidently navigate the various compliance procedures that they must adhere to. 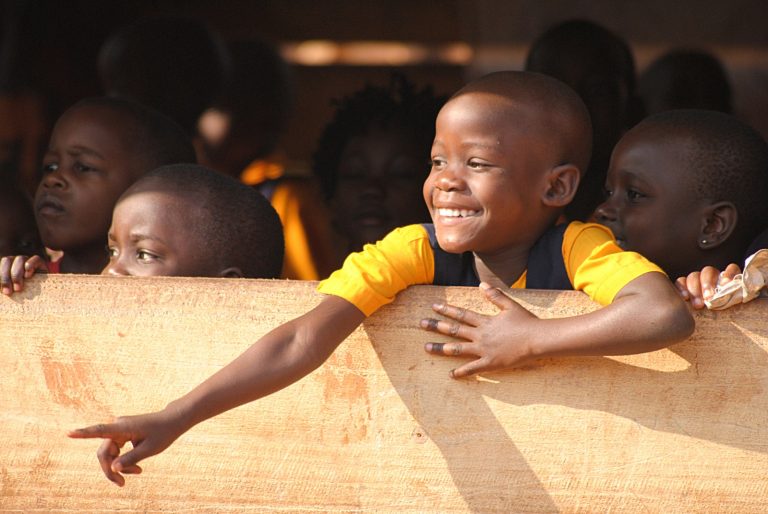 Pursue your organisation’s mission without the distractions

Not-for-profits exist to further a particular cause and to provide needed value to the community at large. Often hard pressed for time and resources, organisations cannot be expected to bear the brunt of an increasingly complex legal system.

The need for trusted advisors

Legal work often deals with highly sensitive matters and can determine how well an organisation achieves its overarching objective. In the Not-for-profit space – where an organisation’s mission is paramount – trusted legal advisors become all the more important. There is a need for dedicated lawyers who have a vested interest in the survival and prosperity of the organisation. 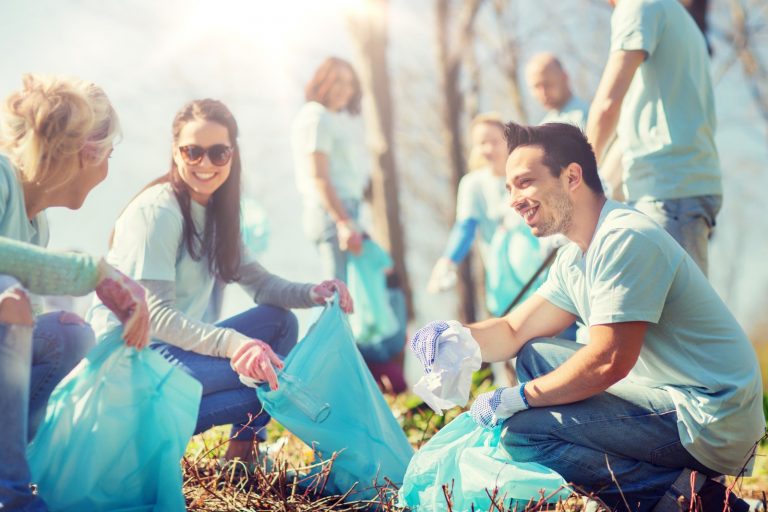 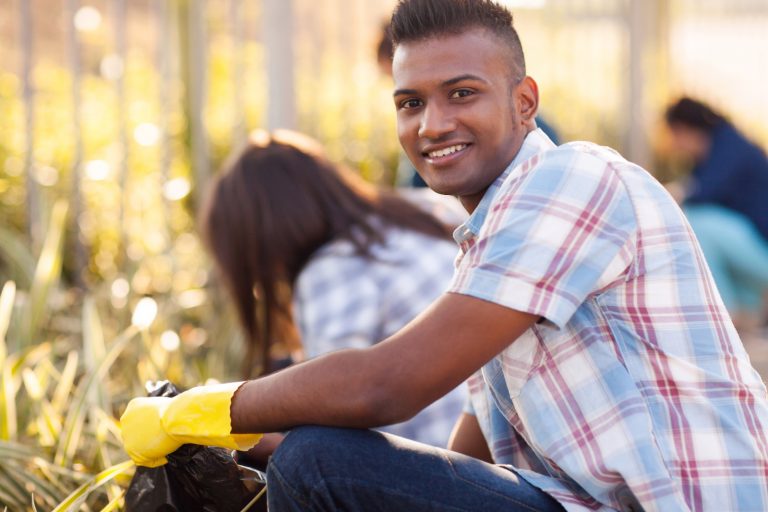 The value in long term relationships

Legal experts’ knowledge of clients’ needs builds with time. Sustained engagement keeps lawyers on the lookout for tailored ways to help their client and leaves room for feedback and improvement for the length of the relationship.

Protecting the reputation of your organisation can be crucial, particularly given the ease with which comments or publications can be released in an increasingly ‘online’ world. Whilst ordinarily companies with more than 10 employees cannot sue for defamation, a specific exception applies to entities that do not operate for financial gain, as is the case for NFPs. If your NFP organisation believes a person or corporation may have communicated or published material which defames your organisation, you may be able to pursue an action for defamation. 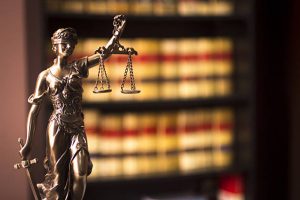 Birchgrove Legal advises a range of Not-for-profit clients, which include:

Our practice provides clients with best-in-class, specialist expertise as well as a team that understands the details of their clients’ operations and the challenges they face. We provide clients with legal support across all areas needed including:

Facing a crucial investigation by the NSW Education Standards Authority, our client was at risk of non-approval to operate over the coming year. A concurrent investigation carried out by the Commonwealth Department of Education and Training further risked the client’s operational status. This could have affected over 100 staff and 1500 students and resulted in significant costs to the client in the case of failure.

We assisted the client in reforming its policies, engaging expert consultants and drafted detailed submissions covering all necessary legal issues. Ultimately, both investigations were resolved with a renewal of the School’s registration and securing of funding into the future.

Due to concerns raised by NSW Fair Trading, an Association was at risk of cancellation. Known for its global influence, the Association’s mission involved providing aid and relief to poverty-stricken communities worldwide through housing for widows and orphans, building schools, orphan sponsorships, food distribution projects, clean drinking water and free healthcare. A cancellation of the Association’s registration would have affected not only the staff involved, but the communities being provided with the Association’s essential services.

Investment decisions by a charity

We were recently contacted by a charity that received a Notice of Intention to Revoke Charity registration from the ACNC. The issue related to an investment made by the Board, and whether it fell within the organisation’s charitable objectives. Whilst there is no issue with charities investing funds, the purpose behind the investment is meant to further the objectives of the charity e.g. the return’s made on the investment.

It is important for charities to have sufficient governance procedures in place to ensure that any decisions made relating to investments are appropriately scrutinised, with the decision-making process clearly articulated in the charity’s records. We assisted the charity in responding to the ACNC, which included drafting an investment policy which would set out a process to be followed for all future investments.

We regularly send out newsletters specific to the NFP sector that showcase NFP industry news as well as our latest insights.

In an ever-evolving legal landscape, staying on top of the latest news and regulations is key to success. We bring you the most important news, articles and case studies. 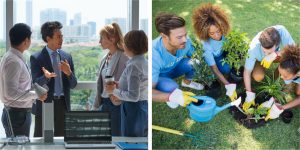 Volunteers Vs. Employees – Is there a difference? 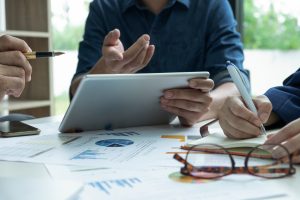 How Charity Boards can Improve their Processes 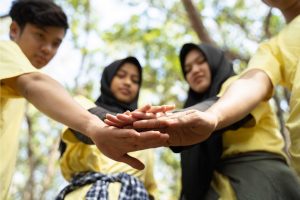 Birchgrove Legal provides reliable and effective commercial legal advice and services with a personalised, boutique approach. We act for a diverse range of clients, from individuals to Not-for-profit organisations to large corporate entities. In our years of operation, we have developed strong contacts within both the business and legal communities and work closely with leading barristers and professionals.

We provide our clients with a full range of legal advisory services with a guarantee of skill, knowledge, professionalism and – importantly – a dogged pursuit of their objectives and success.