While Jews and Sikhs cannot lawfully be targeted by hate campaigns in NSW, Courts have recently found that Muslims are not covered, despite it being the original intention of the law to protect all such religious communities.

The piece covers important recent developments which has seen members of the community call upon the NSW Premier, Dominic Perrottet, to immediately introduce a Bill to extend race-based protections against discrimination and vilification to cover the Muslim community as they currently cover over communities.

You can read the piece, which appeared in prominent community periodical, AMUST, below.

From across Australia, Muslim leaders have written to the NSW Premier, Dominic Perrottet to record their disappointment that the NSW Liberal Party voted down the Anti-Discrimination (Religious Vilification) Bill on Friday 12 November 2021. The Bill would have given equal protections to NSW Muslims from vilification and hate campaigns.

The Labor Party put the Bill forward, and the Greens supported it. The vote was lost by 4 votes.

The letter to the NSW Premier dated Thursday 18 November opened with, “The atrocity of the Christchurch terror attack continues to reverberate in the Australian Muslim community. From any perspective, the scale of the atrocity was unprecedented in Australian or New Zealand history in the loss of life and how those lives were taken. The terrorist was a young man from New South Wales.”

“An appropriate response would be to prevent such harm from happening again. Yet more than two years on, Muslims have no protection against discrimination or vilification in New South Wales.”

The letter noted that Jews and Sikhs cannot lawfully be targeted by hate campaigns in NSW. However, the Courts have found Muslims are not covered – despite it being the original intention of the law.

As previously reported by AMUST, Muslims are one of the most targeted communities by right-wing nationalists.

The signatories have called upon the NSW Premier Dominic Perrottet to immediately introduce a Bill to extend the race-based protections against discrimination and vilification to cover the Muslim community.

They would like it done in this term of Government.

The Parliamentary debate showed that more direct engagement and discussion is needed with the Perrottet Government. Parliamentary Secretary to the Attorney General, Melanie Gibbons, provided the first response from the Government.

Despite the shadow of Christchurch massacre, Gibbons couldn’t see the need for the Bill. Government member for Riverstone, Kevin Conolly, member for Vaucluse, Gabrielle Upton, and member for Mulgoa, Tanya Davies all opposed the Bill, but supported religious freedom.

Justin Clancy, member for Albury echoed the idea that NSW should wait until the Commonwealth legislated their religious discrimination bill – a recurrent theme. Government member for Hawkesbury, Robyn Preston, wanted more consultation with the whole community – a possibility if Premier Perrottet makes vilification protection part of a future NSW bill. It appears he is not currently motivated to do that.

The message this vote can send to law enforcement, to the whole of society, is hate directed at Muslims is different to hate directed at racial minorities – it’s okay. Messages like these unravel so many other good efforts. It’s a nod from the most powerful to pernicious movements that says, it’s okay – keep doing what you’re doing.

The Shadow Attorney General, Paul Lynch, introduced the Bill and explained its purpose. He made a good case for the Bill, and thanked Bilal Rauf from the NSW Muslim community for his advocacy behind the scenes.

Tamara Smith and Jenny Leong spoke on behalf of the Greens. While they supported the Bill, they also preferred a major overhaul of NSW’s anti-discrimination laws.

However, it appears progress will depend on Muslim community engagement beyond the Labor Party.

See the Letter to Premier Perrottet

Birchgrove Legal is a boutique Sydney law firm at the cutting edge of innovative approaches to serving clients across its practice areas and industry sectors. The firm continues to achieve significant outcomes for our clients in a range of criminal law matters. If you are looking for an experienced, highly skilled and pragmatic legal team that defends client interests like their own, contact us today. 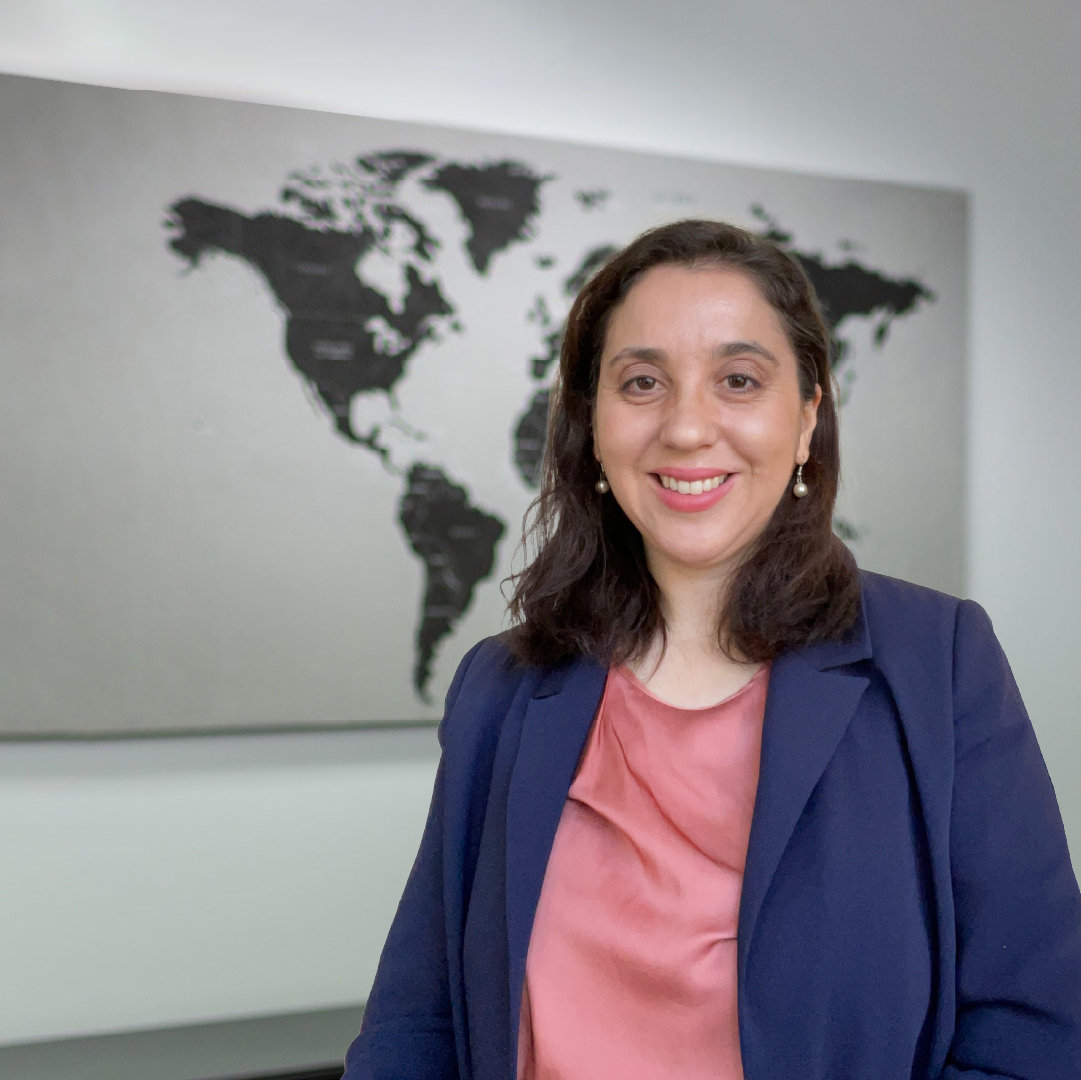 PrevPreviousCelebrating success 3 years in the making for a public housing application
NextKatie Hopkins: How we challenged a bigot’s entry into AustraliaNext